A great photoshoot with this beautiful couple, Diana and Jozef, and their dog, Florencia, took place in Newcastle, England, on December, 2018. We had a very good afternoon toghether in Whitley Bay until the sun goes down.

It was a pleasure for me to meet Diana and Florencia (their lovely dog) and to see Jozef once again, since he is my husband's work mate and eventually travels to Brazil, Rio de Janeiro, for work meetings, and we have met before.

At the beginning I didn't know where we were going, and where the photoshoot would take place, because Jozef told us it was going to be a surprise, but he just said it was a beautiful place to go. After a short driving we arrived at the beach, in the place called Whitley Bay.

It was an amazing place...the beach, the ocean, the sky, everthing was perfect and I knew it that the photos session would be lovely and unforgettable!!! We had such a good time toghether and while I was taking the photos, my husband was videotaping  everything!!!

The curious thing I didn't know until Diana wrote me her feedback, was that she didn't know she was going to be photographed, because Jozef only told her that they were going to meet Ricardo (my husband) and his wife!!!! I laughed so hard by myself!!! Anyways, they were just perfect and we had lots of fun!!

After the session they invite us to dinner at their home and Jozef was the one who cooked the special meal (a typical food from his original country, Czech Republic), while me, Diana and Florencia were sittig at the sofa talking, talking, talking!!!! Of course we had a very special drink from Brazil, an exotic "Jambu's cachaça"  that Jozef bought in Pará one time he went there for a work.

Thank you my friends for this perfect day!!!

See the video and photos below. 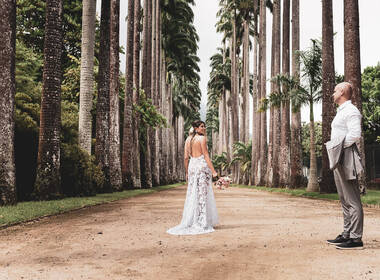 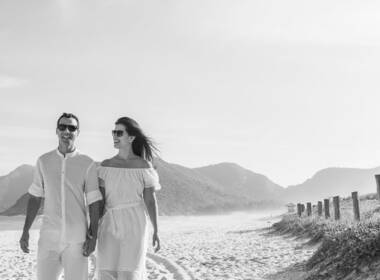